Key Marco Cat and Other Artifacts 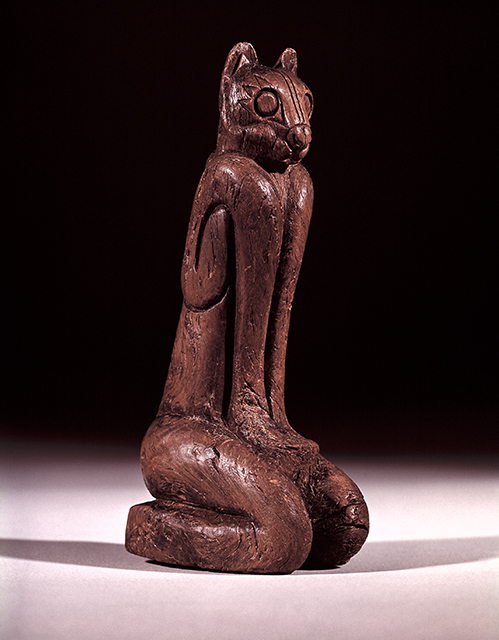 The world-famous Key Marco Cat, one of the finest pieces of Pre-Columbian Native American art ever discovered in North America, and other rare artifacts discovered on Marco Island in 1896 are showcased in a major exhibit at the Marco Island Historical Museum now through April 3, 2021.

Image: Courtesy of Department of Anthropology, Smithsonian Institution (A240915) 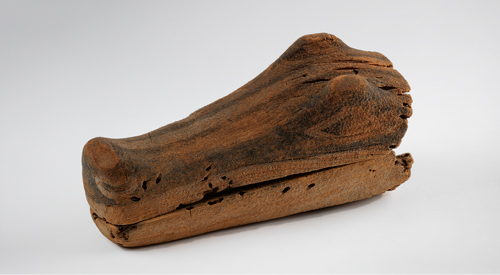 The Key Marco artifacts on loan from the Smithsonian Institution and University of Pennsylvania’s Museum of Archaeology and Anthropology are prime examples of the complex iconography used by pre-Columbian Floridians. 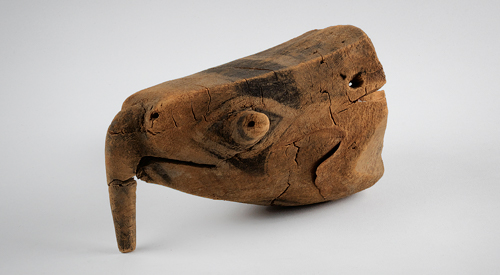 Because the Key Marco artifacts were buried in an oxygen-free layer of muck, these rare 500-1,500-year-old objects were astonishingly well preserved. 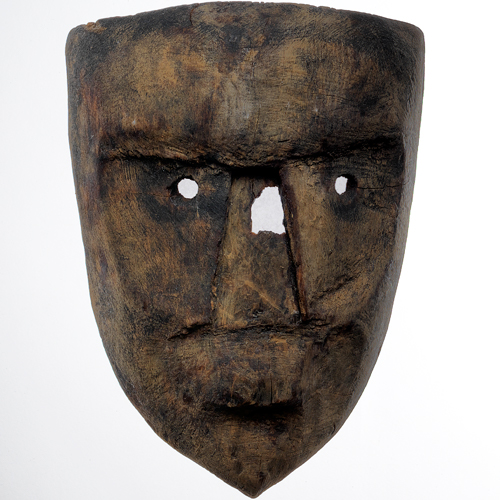 Many of the Key Marco artifacts are believed to have had deep ritual significance. 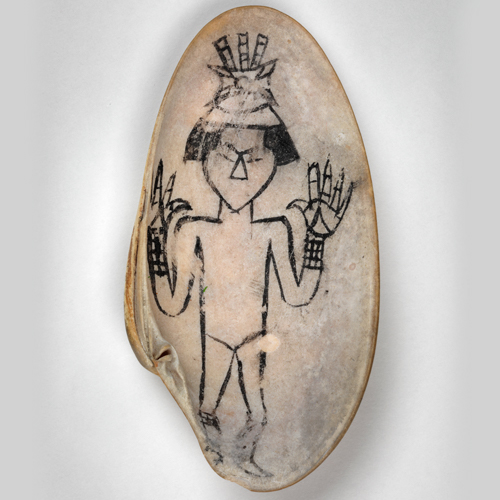 Frank Hamilton Cushing’s 1896 Key Marco excavation on what is now Marco Island produced some of the greatest discoveries in the history of North American archaeology.
Image: Courtesy of Penn Museum (Image #298896)

A 25-year quest to bring “home” on loan the world-famous Key Marco Cat and other rare artifacts discovered on Marco Island.

The Marco Island Historical Society (MIHS) announces that the MIHS has achieved its 25-year quest to bring “home” on loan the world-famous Key Marco Cat and other rare Pre-Columbian Native American artifacts discovered on Marco Island, Florida in 1896.

Several of the most significant Key Marco artifacts have been brought together on Marco Island for the first time since their discovery by anthropologist Frank Hamilton Cushing more than 100 years ago. The exhibit is on display at the Marco Island Historical Museum (MIHM) until April 2021.

The Key Marco Cat has been described as one of the finest pieces of Pre-Columbian Native American art ever discovered in North America. At only six inches tall and carved from native hardwood, the Key Marco Cat is a charismatic anthropomorphic feline statuette that has captured the public’s imagination for more than a century. Other important pieces in the exhibition include a ceremonial mask, alligator figurehead, painted human figure, and sea turtle figurehead.

The exhibit is the result of a collaboration between Marco Island Historical Society, Collier County Museums, the Smithsonian Institution, and the University of Pennsylvania Museum of Archaeology and Anthropology. The loaned artifacts are featured within one of the Museum’s permanent exhibits — Paradise Found: 6,000 Years of People on Marco Island.

“This exhibition is the culmination of a long-term vision to bring these incredibly important artifacts to Marco Island on loan in order to educate and inspire people of all ages about the fascinating history of our region,” says MIHS Curator of Collections Austin Bell. “It has taken years of planning and discussions with the lending institutions and the continuation of a public-private partnership that includes the Marco Island Historical Society, Collier County, and the community.”

Cushing’s 1896 Key Marco excavation produced some of the greatest discoveries in the history of North American archaeology. Because the artifacts were buried in an oxygen-free layer of muck, these rare wooden objects — between 500 and 1,500 years old — were astonishingly well preserved. Many of them began disintegrating upon exposure to the air. Those that survived, along with lifelike watercolors and field photographs of the pieces captured by expedition artist Wells M. Sawyer, provide extraordinary insight into the daily lives of the Calusa Indians and their ancestors. The Calusa dominated Florida’s Southwest Coast and controlled South Florida by the time the Spanish arrived in the 16th Century.

“The Key Marco Cat from the Smithsonian collections is an extraordinary object that attests to the unique archaeological record of Key Marco and the people and cultures who lived there for millennia,” notes Torben Rick, Chairman of the Department of Anthropology at the Smithsonian Institution’s National Museum of Natural History. “Perishable artifacts, like the Key Marco Cat, are rare in the archaeological record. Its significance lies in the information it holds about the human past, cultural diversity, and the ways that these issues can inspire researchers and the general public.”

“The objects coming from the Penn Museum clearly demonstrate the remarkable preservation of the organic materials from Key Marco,” notes Meg Kassabaum, assistant curator for North America at the University of Pennsylvania’s Museum of Archaeology and Anthropology. “Usually these materials do not preserve on ancient sites, so the Key Marco materials show us what we’re missing from most other archaeological contexts. These particular artifacts are prime examples of the complex iconography used by pre-Columbian Floridians and probably had deep ritual significance to the people who created them. In particular, the paint that remains on the wooden objects serves as an important reminder of the level of detail and skill attained by pre-contact Native artists and gives just a hint of how beautiful these pieces would have been when they were made. The fact that they have survived so long is truly incredible and provides a nearly unique window into the past.”

According to Collier County Commissioner Donna Fiala, “Bringing the Key Marco artifacts exhibition to Collier County and Southwest Florida is a major achievement. There is no doubt it will generate increased tourism and business for local hotels, restaurants and other area businesses, as well as provide an extraordinary educational experience for residents and visitors alike. The nearly two-and-a-half-year duration of the exhibition will create a heightened awareness of Southwest Florida’s early beginnings and will extend the positive impact on the area’s economy.” 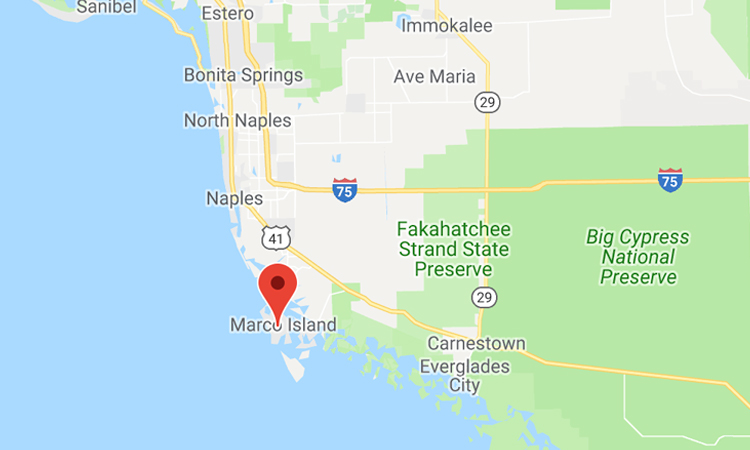